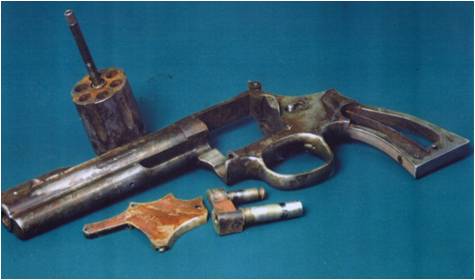 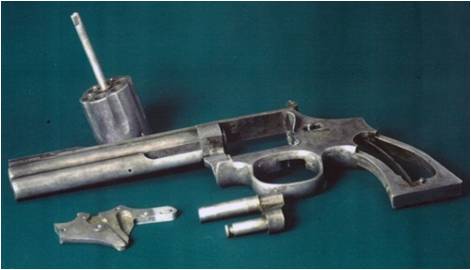 In the beginning of 1996 the company was contacted by the Swedish National Laboratory of Forensic Science (SKL) regarding a Smith & Wesson 357 magnum revolver suspected being involved in the murder of former Prime Minister Olof Palme. The status of the revolver was so bad that SKL  determined that no ballistic tests was possible to perform. The revolver was found in a lake close to Stockholm where it had been for a while. The company suggested SKL to use Bio Gen Active® Limescale/Rust remover, a mild derusting and de-scaling reconditioning liquid to unable a mildly removal of rust, humus and other debriefs from the revolver.

The result was stunning. After the cleaning the revolver was shiningly clean and SKL was able to test shot the revolver and perform the ballistic testing needed for a comparison with bullets found on the murder scene. Those tests revealed that it was not the murder weapon and hence the revolver could be removed from the investigation.