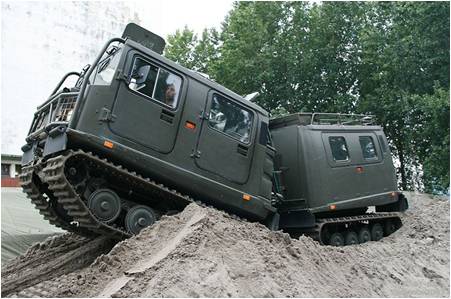 The Norwegian, Dutch and English armed forces noticed that engines of their tracked vehicle (TV) 206 (6 cylinder diesel engine) became overheated after only a few years use. This resulted in damages on the cylinder head, on cylinders and other enginerelated damages. The deposits inside the cooler were rust and rests of coolant.